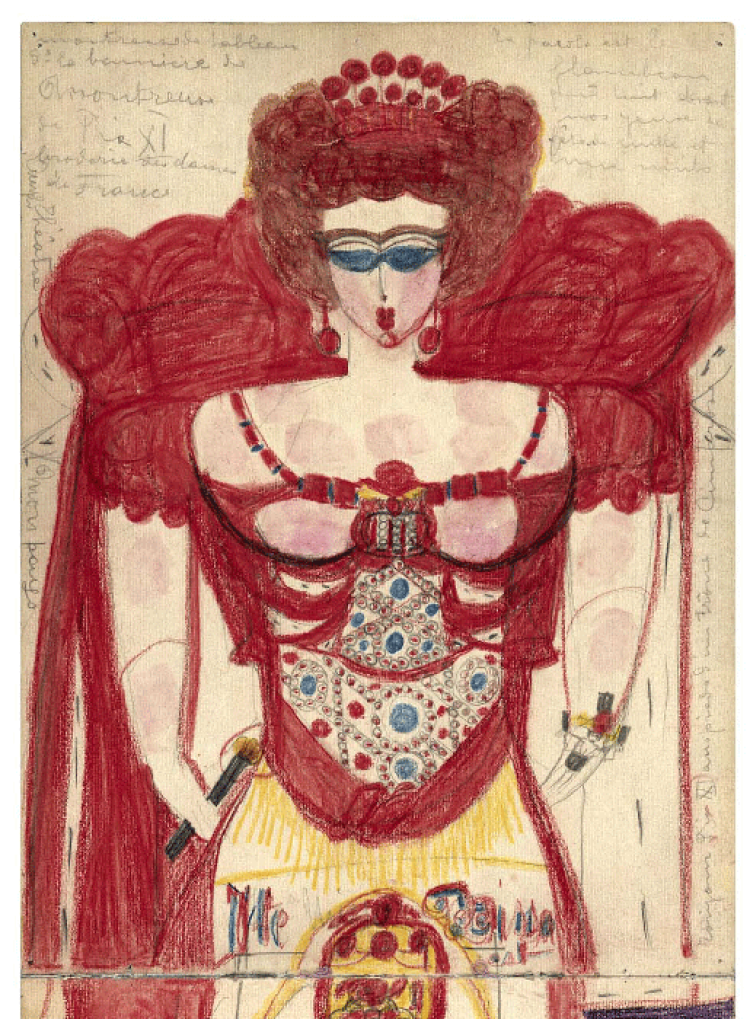 ALOÏSE CORBAZ (1886-1964, SWITZERLAND) Aloïse Corbaz was a cultured and educated woman who worked ad a private tutor at the German court of Kaiser Wilhelm II, where she taught his pastor’s daughter.Before that, she had wanted to become a singer. On developing an over-powering infatuation with the Kaiser, her mental state became increasingly agitated and […]