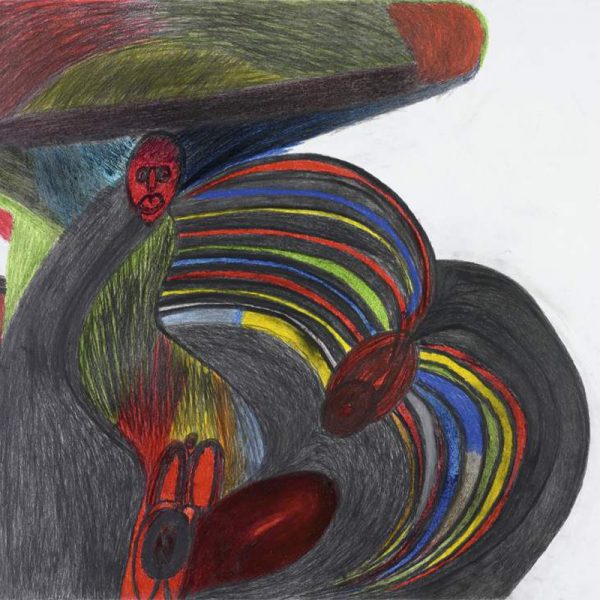 JOHANN HAUSER (1926-1996 | AUSTRIA) Johann Hauser was born near Bratislava, Slovakia. As a child he was placed in a special school and remained illiterate. Considered to be feeble-minded, he was admitted to a psychiatric institution where he was described as dreamy, impulsive and quarrelsome. In 1949 he was transferred to a psychiatric hospital in […]