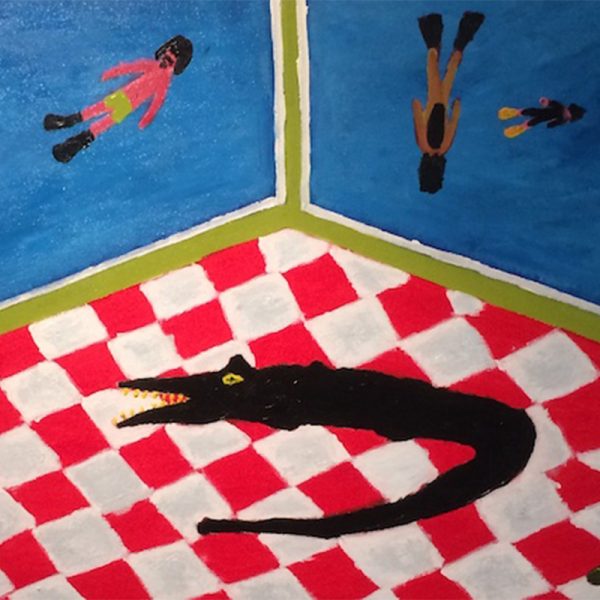 A few months ago I was at the Rizomi Art Gallery in Parma: here I saw some works that fascinated me a lot. They were small cubic canvases, covered on all sides by blue brushstrokes in which men and fish swam in perfect harmony. 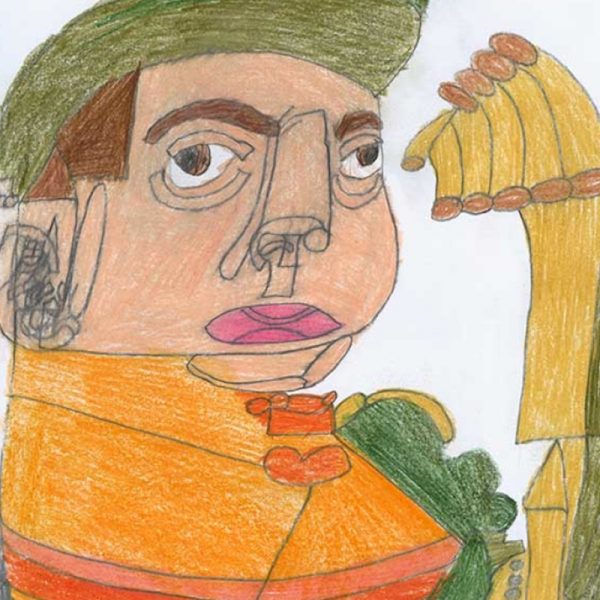 CURZIO DI GIOVANNI(1957 | ITALY) Curzio di Giovanni was born in 1957, originally from Lodi (Milan region, Italy). An organic infection delays his mental development and forces him to stay in the psychiatric environment for a long time, until he was admitted to a hospital near Pavia in 1979.  Here Di Giovanni starts collecting objects, […]