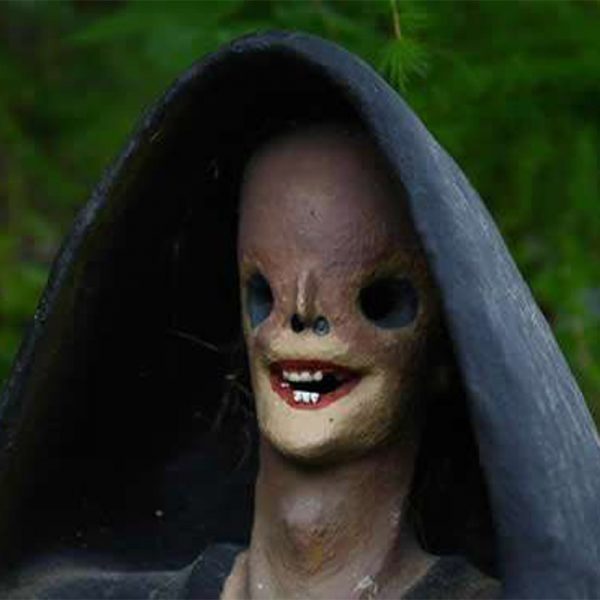 VEIJO RÖNKKÖNEN(1944–2010 | FINLAND) Veijo Rönkkönen was born in 1944, and he has lived all of his life in an isolated farm in Parikkala, Finland, near the Russian border. Here he has build a garden inhabitated by nearly five hundred human figures made of concrete.  At his 16th, Veijo went to work in a local […] 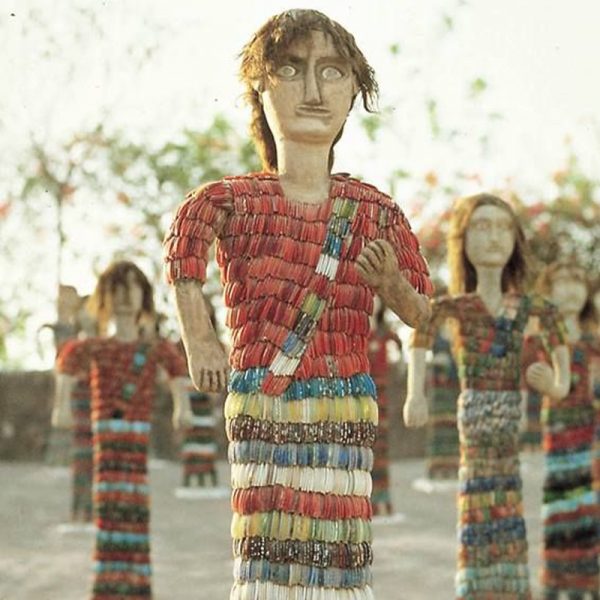 NEK CHAND AND THE ROCK GARDEN(1924 –2015 | CHANDIGARH, INDIA) One of the most enchanting expressions of the outsider art world is visible in Chandigarh and is the result of a single man who was put in the act of transforming the waste of a nascent metropolis into beauty. Nek Chand Saini is an Indian […] 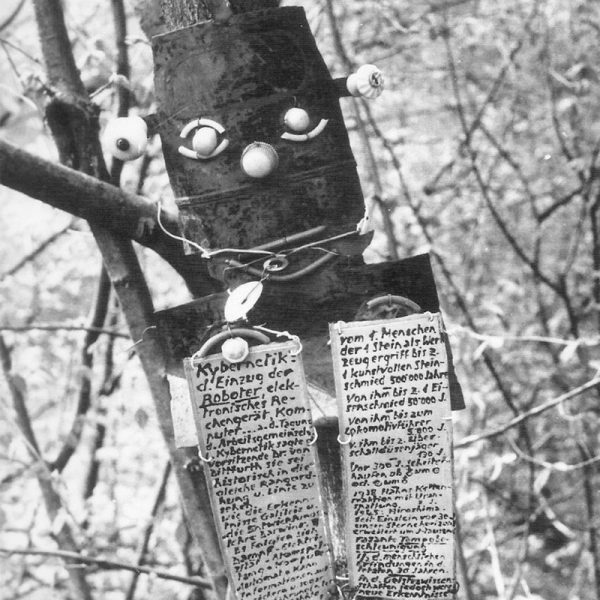 Swiss born Armand Schulthess he left work in 1951 to retire into a secluded house in Auressio, Canton Tessin. Here he built an incredible garden.