EIJIRO MIYAMA (1934, JAPAN) Eijiro Miyama is often referred to as Bōshi Ojisan (“Hat Man”) due to his habit of riding his bicycle around the streets of Yokohama wearing eccentric clothing and large, elaborate hats adorned with dolls and other recycled objects. He was born in Mie Prefecture, Japan. A loner, he never married. He […] 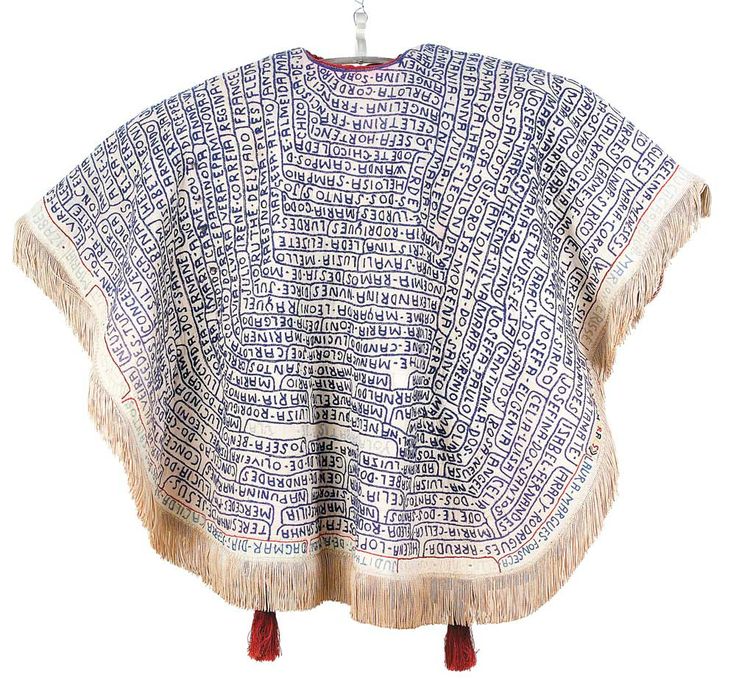 ARTHUR BISPO DO ROSÁRIO 1910-1989 | BRASIL During five decades of hospitalization in an asylum of Rio de Janeiro, Arthur Bispo do Rosario has produced over eight hundred tapestries, sculptures and magnificent ceremonial robes for the Last Judgement. Former as a midshipman who lived in Rio doing odd jobs, in 1938, Bispo had a vision: […]