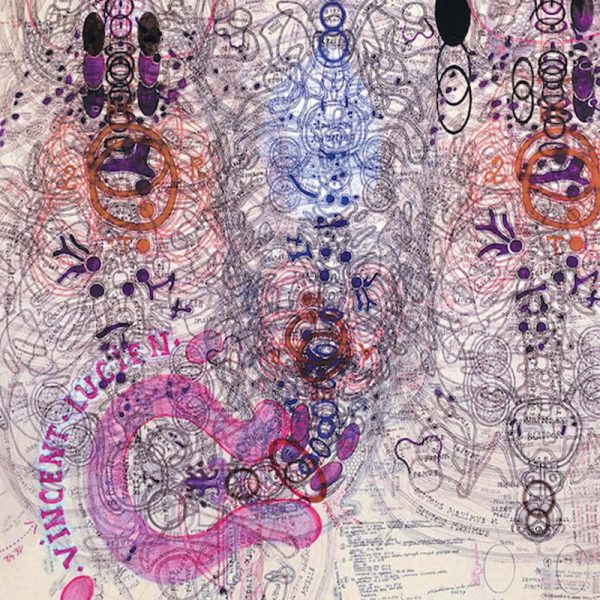 LUBOS PLNY (1961 | CZECH REPUBLIC) Luboš Plný is the only child of a possessive mother. Already as a child he was drawn to two phenomena: graphic art and anatomy. He used to dissect dead animals and in adulthood attended a number of autopsies on human corpses.After leaving elementary school he went into apprenticeship to […]