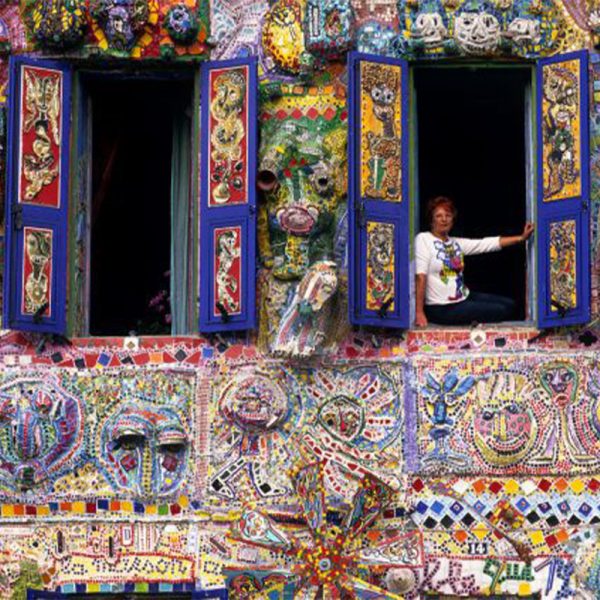 DANIELLE JACQUI(1934 | FRANCE) Danielle Jacqui was born in 1934 in Nice, to a jeweler father and a militant communist mother.  The early 1970s were a founding period for Jacqui. She met Claude Leclercq, her second husband, who became a close companion in her artistic career until his death in 2000. A fellow brocanteur and […]