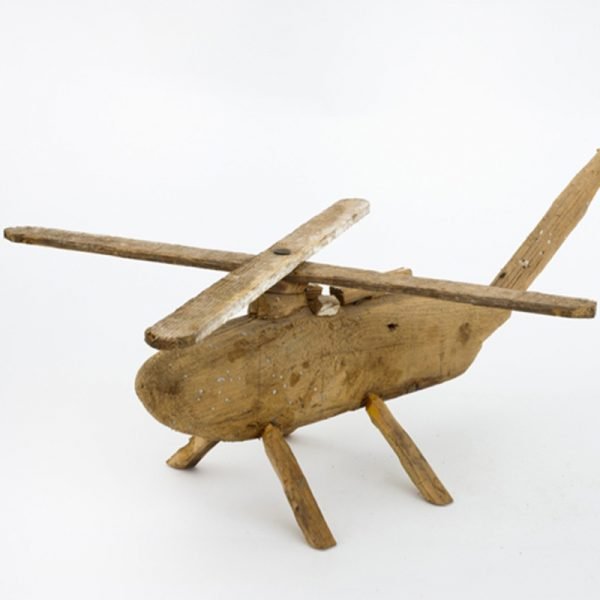 JOHN BYAM(1929-2013 | USA) John Byam was born in Oneonta (New York State, USA). As a kid he helped his parents, who owned a camping ground. In 1940s he worked for a railway company, and he served American army in Japan during the Korean War.After War he went back to live with his parents and worked […]