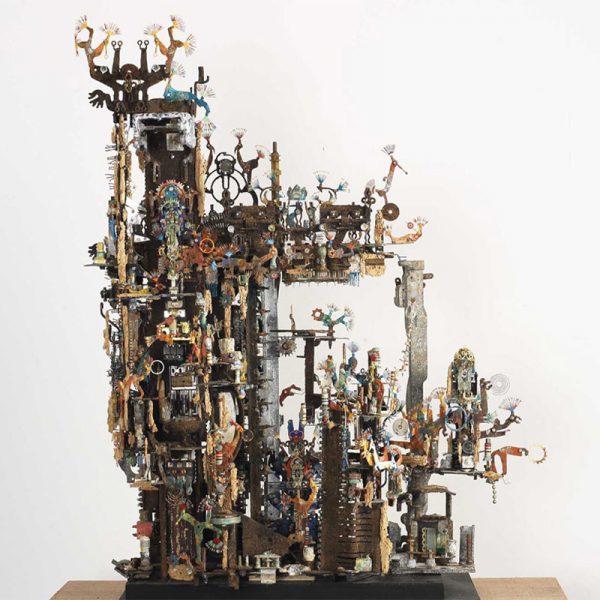 A.C.M.(1951 | FRANCE) A very shy child, born in Hargicourt, France, Alfred Marié passed his school certificate to become a house painter. In 1968 he entered the Ecole Régionale Supérieure d’Expression Plastique in Tourcoing. After five years, he abandoned his studies, destroyed his work and attempted suicide. In 1974 he met Corinne, who became his […]