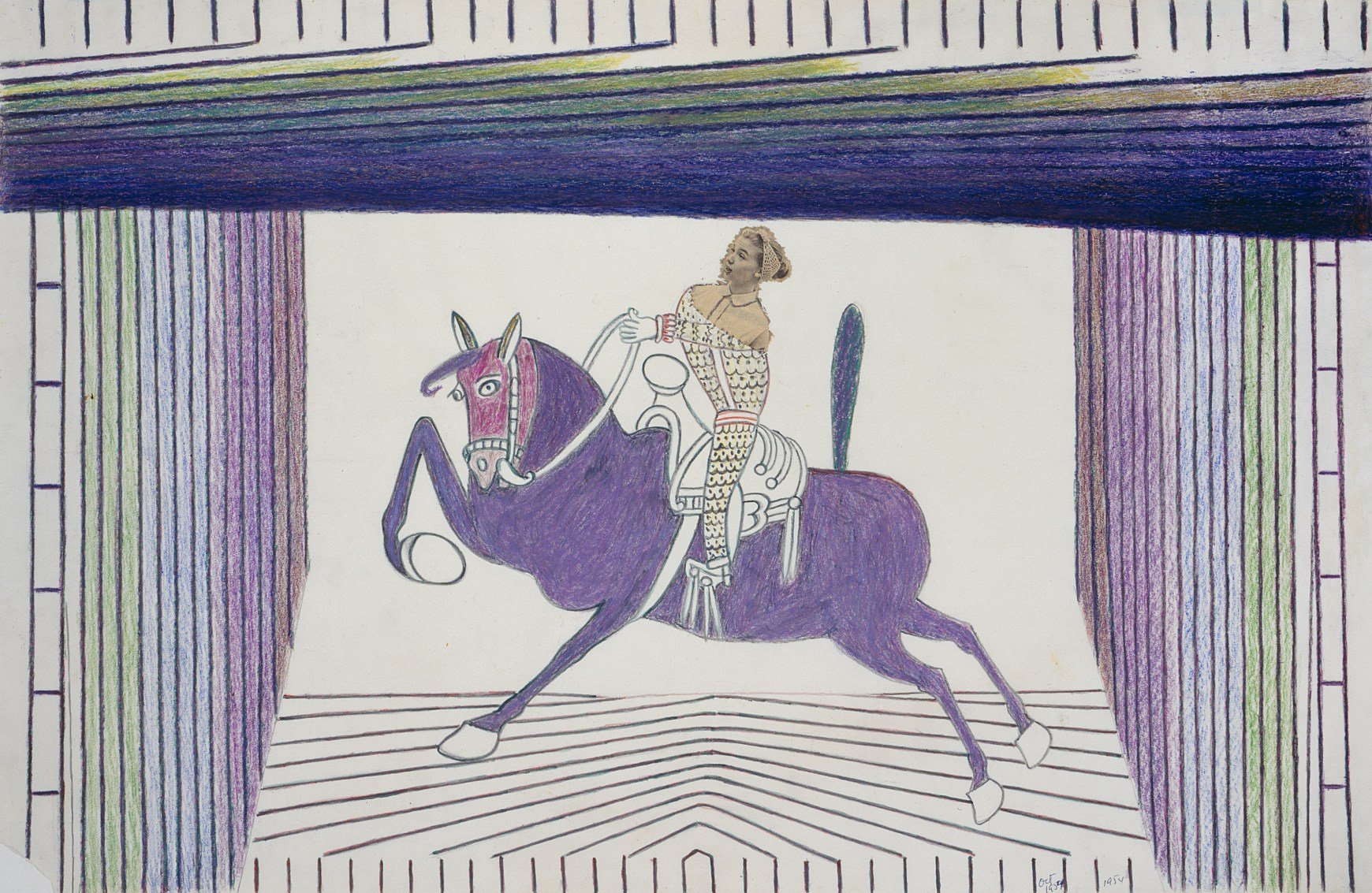 Martín Ramírez was born in 1895 in Jalisco, Mexico. Widely considered one of the 20th century’s self-taught masters of drawing, he produced some 500 drawings and collages during the 15 years he spent as a psychiatric inmate at DeWitt State Hospital in Auburn, California.
Thrust by political and religious upheavals caused by the Mexican Revolution and seeking to support his family, Ramírez relocated to the United States in 1925, leaving behind his wife Ana and their four children.
Barely able to speak English, he worked on the railroads and in the mines in California for several years, but he became a drifter during the Great Depression and was arrested in 1931, reportedly in a disoriented state. While in police custody, he was diagnosed as manic-depressive and remanded to a mental facility. Ramírez, who was later also diagnosed with catatonic schizophrenia, was subsequently moved through a series of psychiatric institutions until 1948, when he was sent to DeWitt, where he remained until his death in 1963.
While at DeWitt, Ramírez turned to drawing as a primary means of expression. He used whatever materials were at hand, including discarded scraps of paper that he often collaged together using a crude impasto fashioned out of mashed potatoes and his own spit. The imagery is both suggestive and nostalgic, often reminiscent of his life, as we can see in the representation of his wife Ana, the landscape of his native country, tunnels, trains, horses and riders and Mexican Madonnas.
Ramírez’s remarkably dynamic manipulation of two-dimensional space is perhaps most evident in his harnessing of the simple line both to divide space and to convey emotion. Thanks to the encouragement of Tarmo Pasto, an artist and psychology professor at Sacramento State College, who immediately recognized the innate expressivity of Ramírez’s drawings, Ramírez was soon given materials and allotted a dedicated workspace in the overcrowded men’s ward. Pasto also arranged for the artist’s work to be exhibited at venues such as the de Young Museum, San Francisco (1961), and even mailed a tube of his drawings to the Guggenheim Museum’s director James Johnson Sweeney in New York in 1955. Despite Pasto’s efforts, Ramírez’s work remained largely unrecognized until long after his death.
Today his work has been the subject of numerous museum shows, including the retrospective “Martín Ramírez: Pintor Mexicano,” at the Centro Cultural/Arte Contemporáneo in Mexico City (1989), and two major exhibitions at the American Folk Art Museum, NYC: a traveling retrospective titled “Martín Ramírez” (2007) and “Martín Ramírez: The Last Works” (2009). In 2010, the 20th century master was the subject of a comprehensive exhibition curated by Brooke Davis Anderson at Museo Nacional Centro de Arte Reína Sofía in Madrid, titled “Martín Ramírez: Reframing Confinement.” In 2015, the United States Postal Service released a set of 5 commemorative “Martin Ramirez” Forever stamps, which marked the first time an Outsider artist and Mexican-American artist was featured on a USPS Stamp. 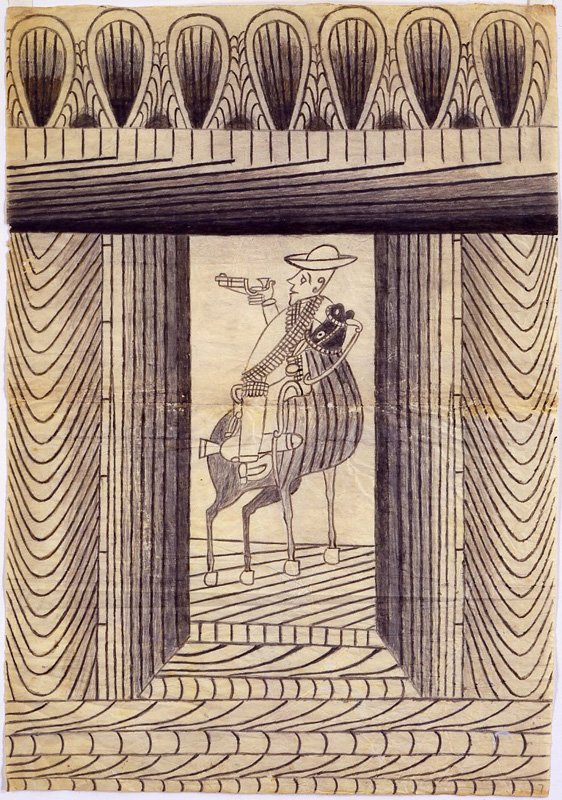 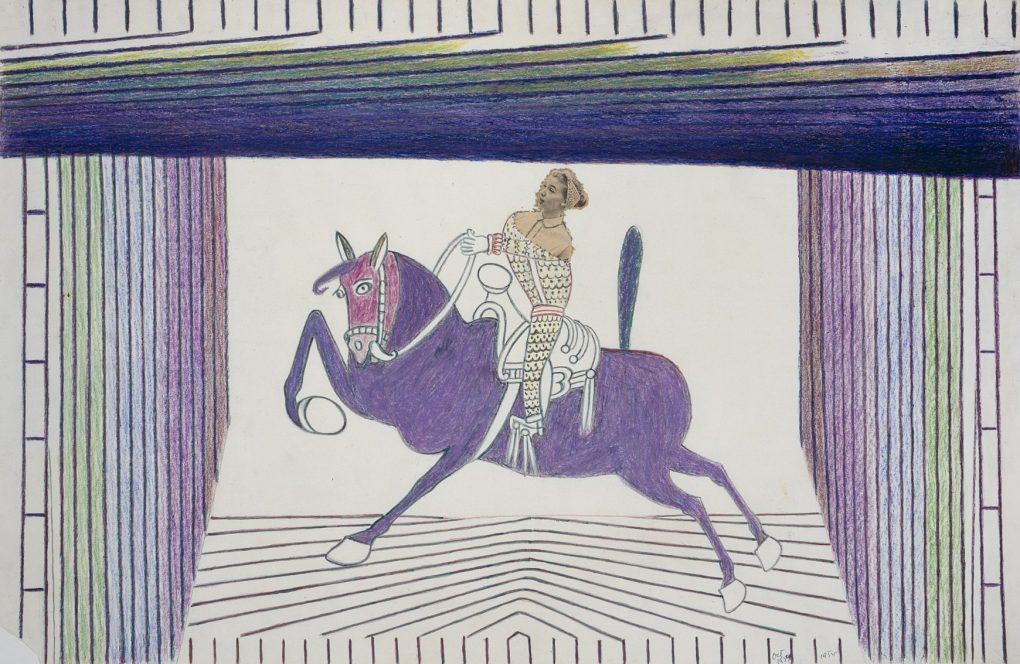 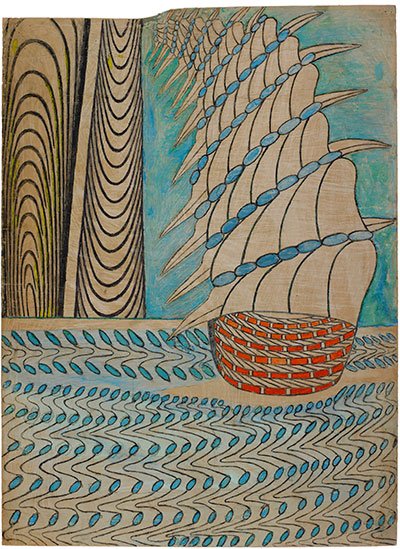 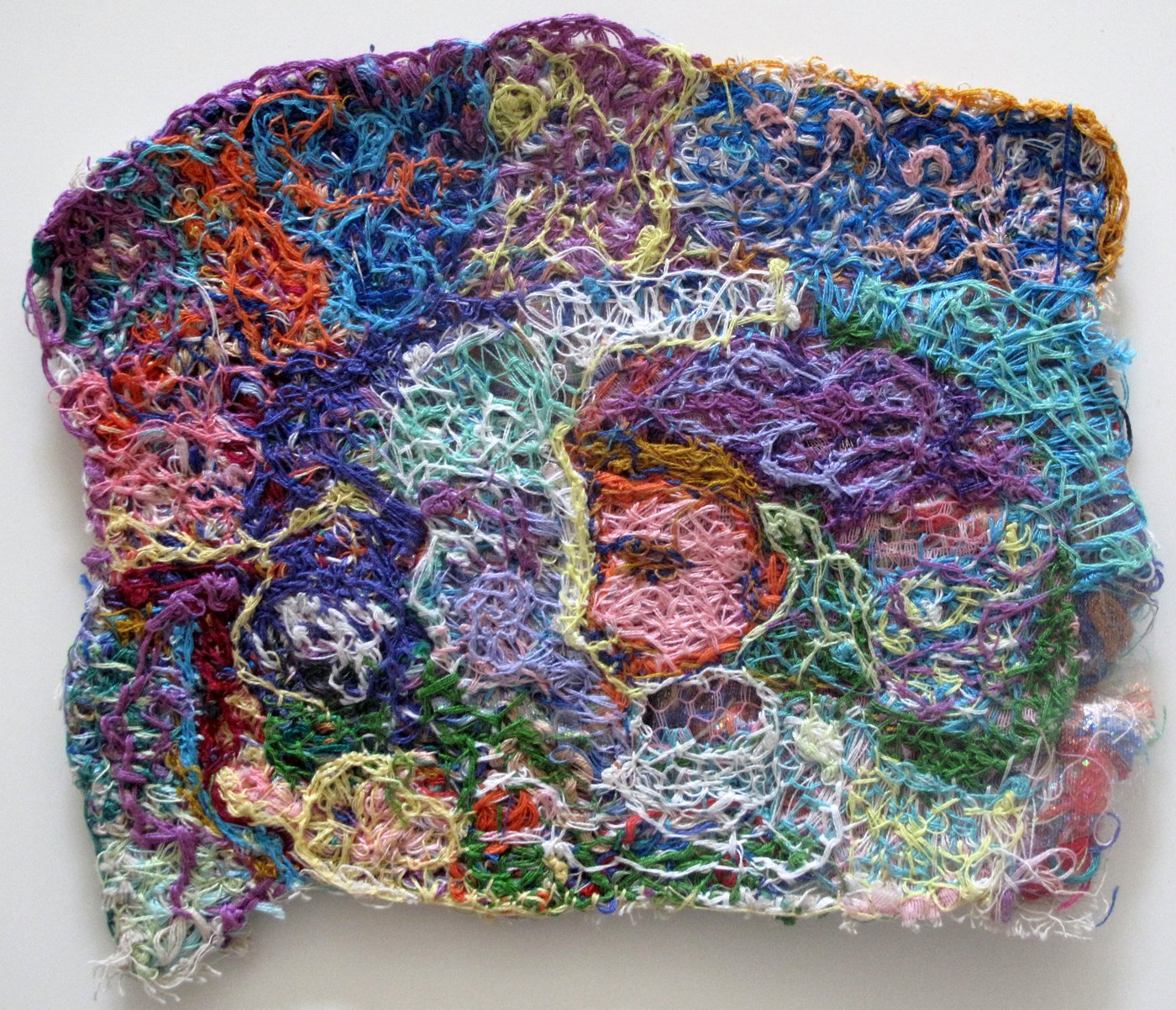 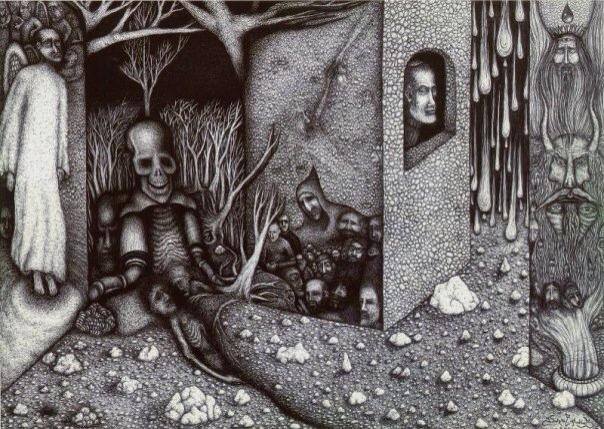 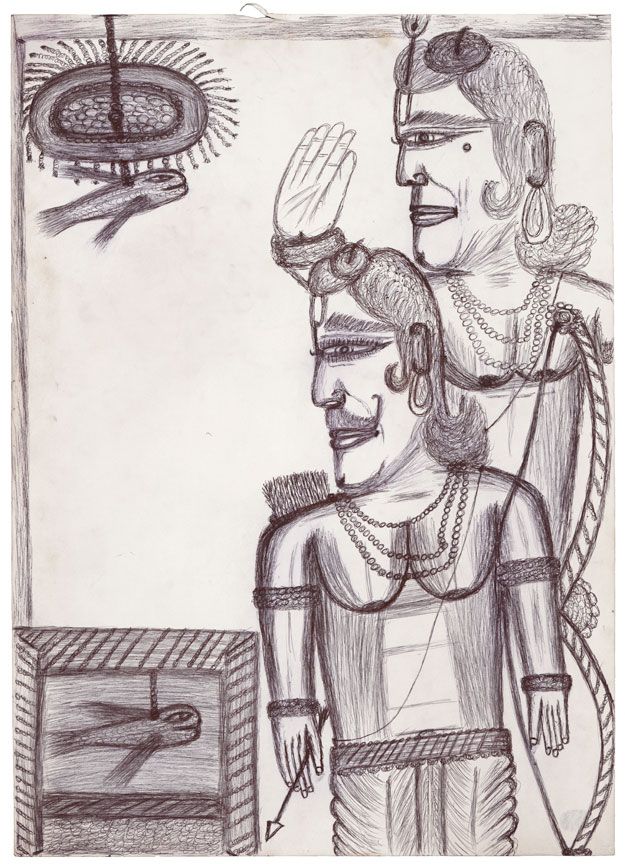 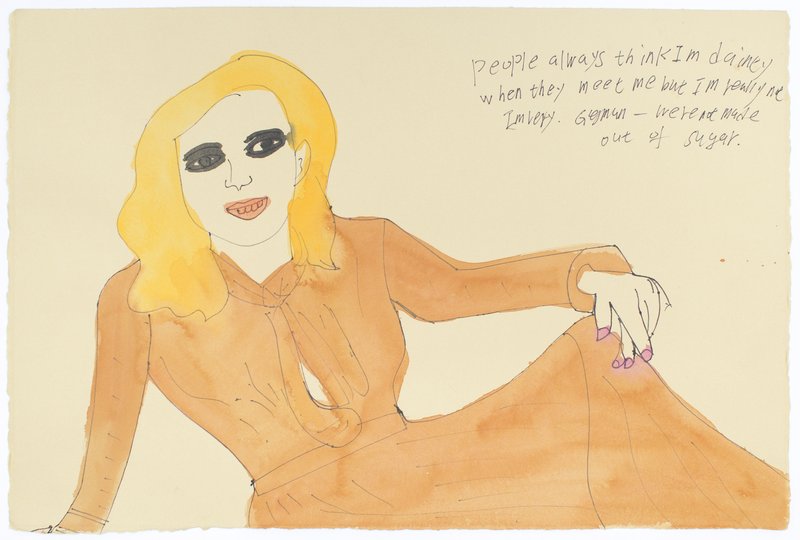