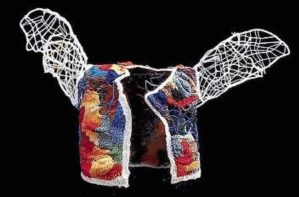 Marie-Rose Lortet, originally from Strasbourg, began knitting at an early age, inspired by the tradition which ran throughout the female members of her family. Creating small fabric pictures and textile pieces, her knit work was never of a conventional nature. In 1967, with the attention and encouragement of Jean Dubuffet, Lortet’s work began to be taken seriously. Following the inclusion of her work in the Art Brut Collection, Lortet started to experiment with looser textile pictures.
During the 1980s, her exploration into the possibilities of working with wool and fibres led Lortet to try white thread lace, solidified with resin or sugar.
These inspired fabric sculptures often took the form of houses, rooms, windows and domestic scenes, as well as more abstract images and collages. Her experimentation continued into the 1990s, when she began creating new pieces by mixing previous techniques. Her fairy-size clothes with titles such as “Outfit for a Crisis” and “An Architecture of Threads” reflect Lortet’s belief that her work represents a journey, of a travel map to an unknown destination. Many of her incalculable works are created using multiple layers of fabric, threads and knitted yarns. 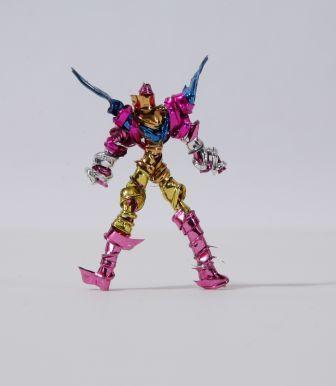 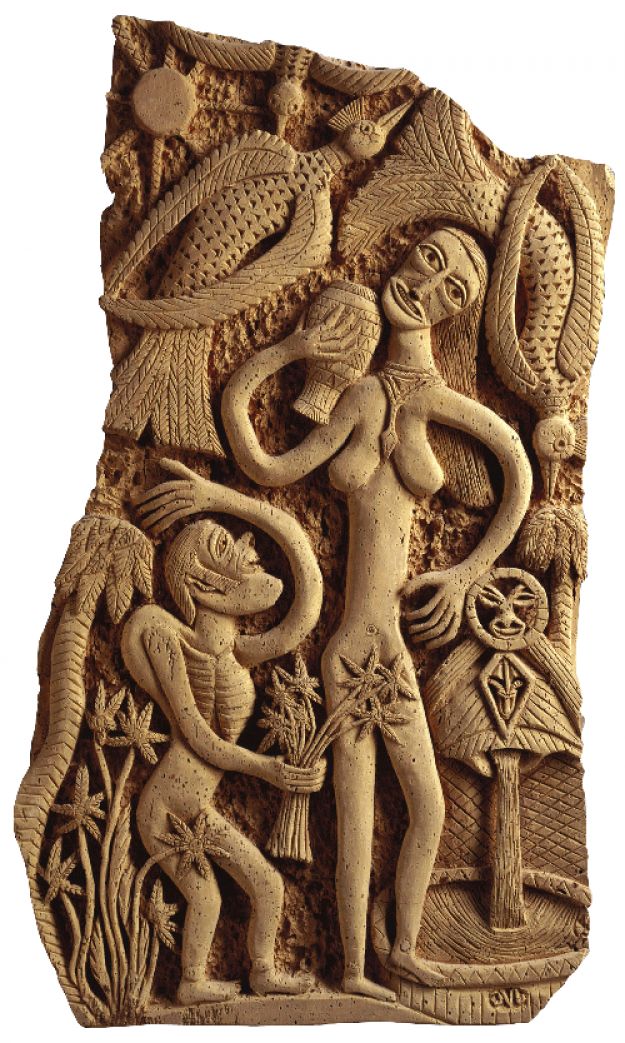 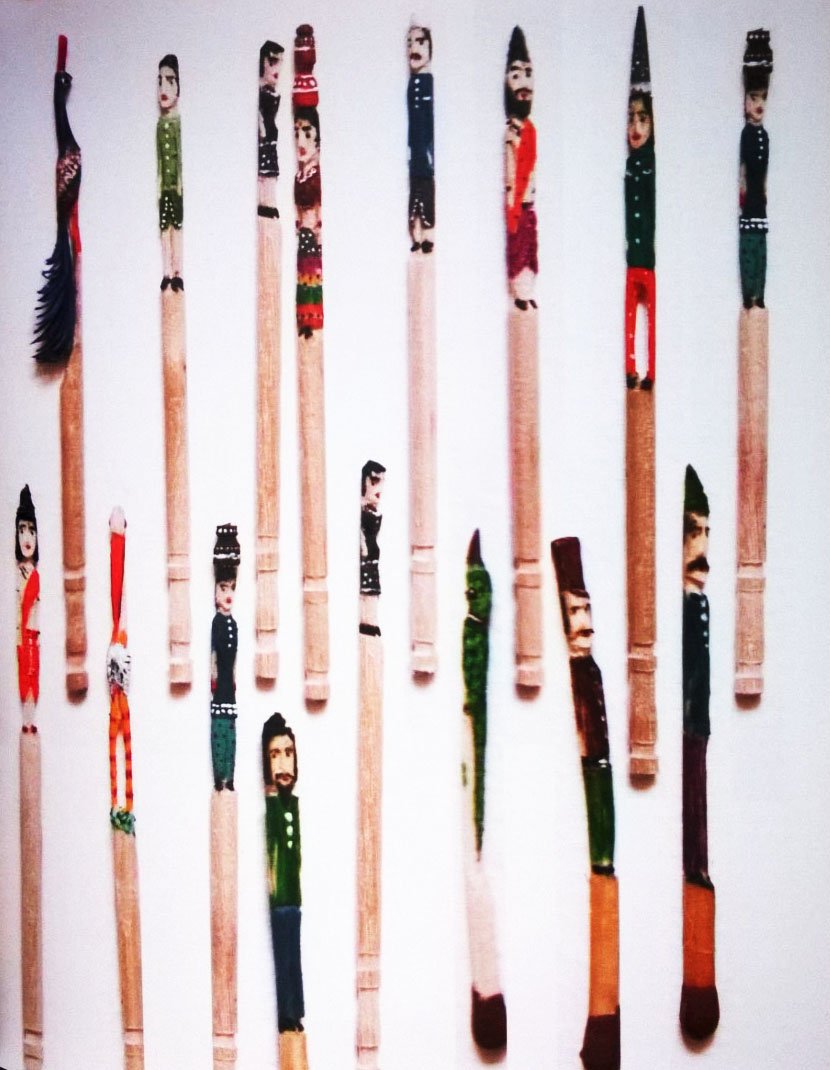