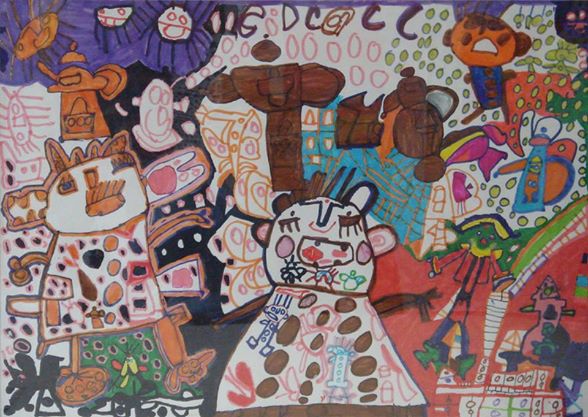 The Saint Petersburg charitable organization, Perpektivy, was born in 1999 as a Russian partner of Perspektiven e V. (a German organisation), which started supporting disabled children in Saint Petersburg in 1996. This cooperation enables Perspektivy to help physically and mentally disabled children, disabled adults and to support families bringing up a severely disabled child.
The main goal of Perspektivy is to create suitable living conditions for severely mentally and physically disabled children, which are as similar as possible to the living conditions of ordinary people and, furthermore, to introduce them to and ensure that they become accustomed to their living environments once they have reached adulthood.

The art-studio of Perspektivy (in Peterhof) exists from 2001. This year art-studio took part in international Biennale “Manifesta 10” in Saint Petersburg, with the project “Art for Cats”.
“Art for Cats” was the result of a series of classes and workshops over two months, culminating in an art project. It was attended by people ranging from 25 to 60 years who earlier attended an art studio or the “Perspektivy’s” computer class.
The subject of cats chosen for this exhibition was not accidental. Conceptually, it is linked to Eric van Lieshout’s project for MANIFESTA 10 which is dedicated to the Hermitage cats and touches on a number of socio-political aspects of museum life and Russian history. The work by the artists from “Perspektivy”, reinterprets Lieshout’s project, experimenting with form and supplementing Lieshout’s content with stories about themselves and their own perceptions of concepts of ‘art’ and current issues. All the exhibits were created specifically for the furry four-legged inhabitants of ‘Shastlivye Cot’ invited to the opening of the event, the art viewers no longer connoisseurs of high art, but ordinary cats.
Artists whose works are on display: Albert Krylov, Ilgar Nadzhafov, Vitaly Koluzaev, Vasily Olenev, Alexei Sakhnov, Yuri Yaroshev, Dmitry Belyanin Konstantin Salamatin, Irina Delova, Kiril Shmyrkov, Victor Vasiliev, Victoria Bykov, Albert Kotov, Igor Korolevsky, Mikhail Sokolov, Lyubov Logvinenko, Galina Abramova. 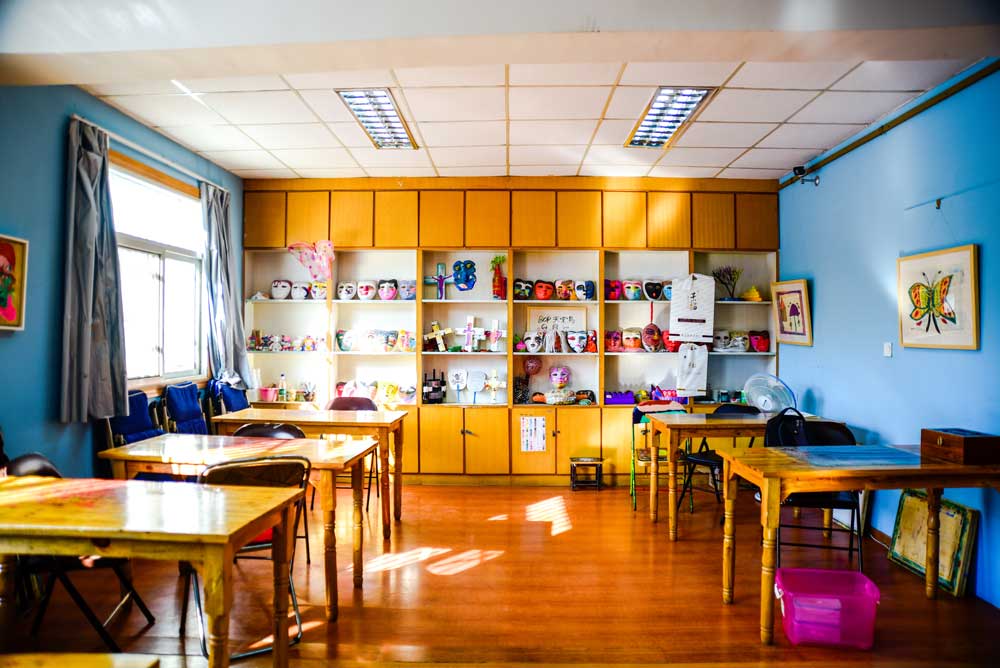