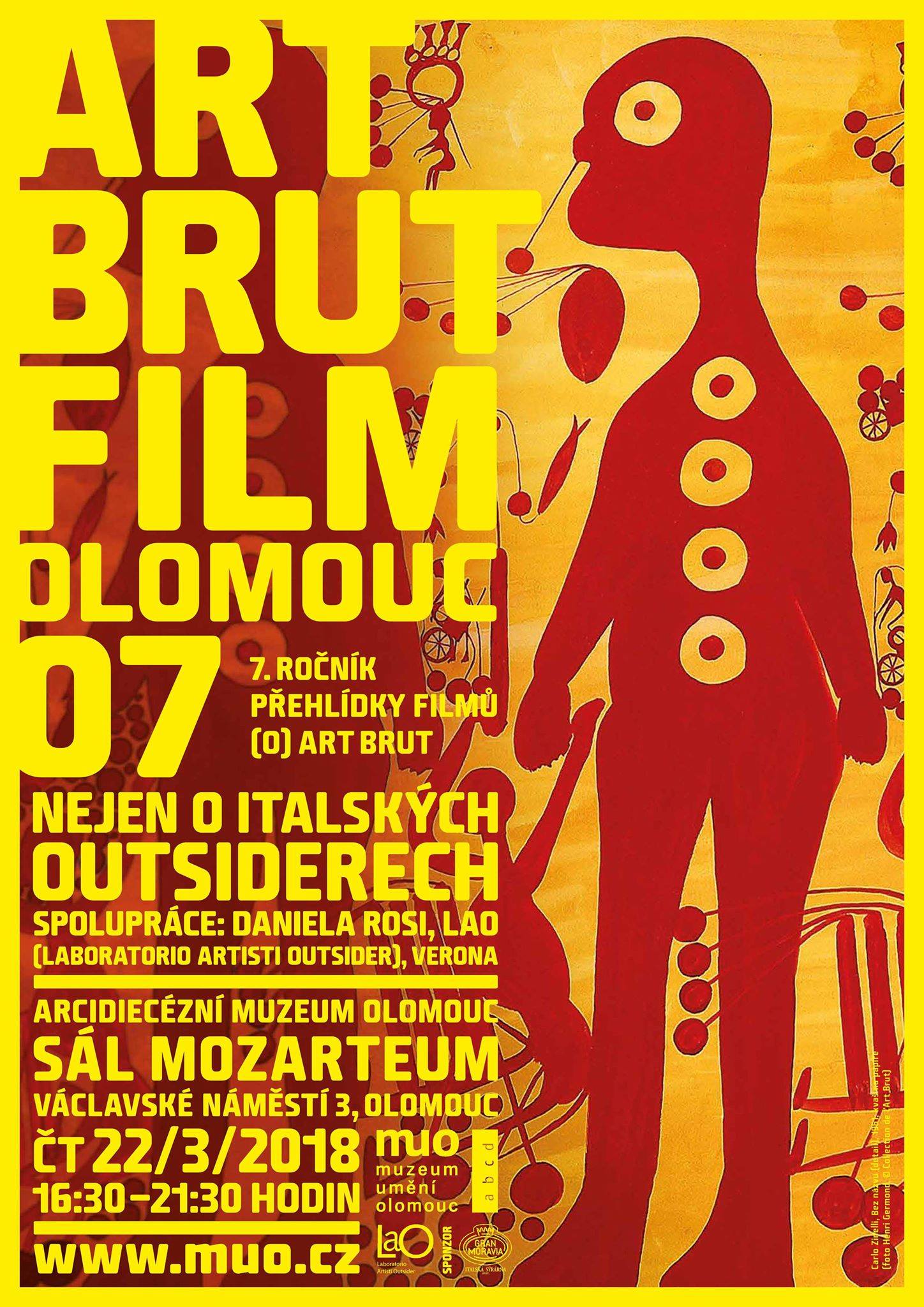 On March 22, 2018, at the Muzeum umění Olomouc (Czech Republic) will take place the seventh edition of the film festival Art Brut Film Olomouc.
I asked Pavel Konečný, organizer of the Festival, some questions to find out more about this event and the program of this year.

G) Art Brut Film Olomouc reaches the seventh edition. Can you briefly tell me how the idea of a film festival dedicated to Art Brut and Outsider Art was born seven years ago?
P) The idea of a film festival entitled “Art Brut Film” was born in 2011. Olomouc, where the festival takes place, is a historic university town with a rich cultural tradition and it is the home of some film festivals, including the most renowned scientific film festival, entitled Academia Film Olomouc.
I have been a collector of Art Brut since 1972. There has never been a festival dedicated exclusively to Art Brut films in Czech Republic, thus I had the idea of extending the tradition of Academia Film, through the organization of Art Brut Film festival, together with friends of ABCD Prague Association and Art Museum of Olomouc.
The fact that Anna Zemánková, the world-renowned Art Brut artist, was born in Olomouc in 1908, was also important: the Art Brut Film festival is held annually in her honor.

G) Since the birth of cinema, many movie directors have worked closely with artists for the production of filmed documentations. In your opinion, how important is the role of a film that tells art brut and its authors?  What’s the role of a film that shows this artistic creations?
P) I think that for this marginal figurative production the role of film has a fundamental importance. This is demonstrated, among other things, by the strong relationship between the film and its specific possibilities and the Art Brut world, such the French collector Alain Borbonnais (1925-1988), and many others. At the end, the vast and ever-expanding series of documentary films launched directly from the Collection de l’Art Brut in Lausanne convincingly demonstrated the important role of the film in the perception of this particular world and its unique authors.

G) For the fourth edition, Art Brut Film has focused on Polish productions. For the 2018 edition, you give much weight to the Italian productions and Italian artists. Why this choice?
P) Each edition of ABF Olomouc has its specificities and its dramaturgical focus. I try to explain the various historical phases of Art Brut, but also to bring this art closer to the Czech Republic and the surrounding countries, ie in the Central European context. In the ABF past editions my attention has focused on Slovakia, Poland, Austria and now we are now planning to monitor spontaneous production in other neighboring countries: Hungary, Germany and others.
This edition, which is a major review of Italian authors of Art Brut, is a certain departure from this line, and reflects my long-term interest as a collector and researcher on Art Brut, which I consider a truly original phenomenon, unique, peculiar and exceptional in the European context.

G) How did the film selection process take place and what struck you most in the selected films?
P) The film selection, based on my personal preferences, has been reviewed in collaboration with Daniela Rosi of LAO (Verona, Italy) and also with Eva di Stefano of Osservatorio Outsider Art (Palermo, Italy). An important criterion was, of course, the economic possibility, because our ABF festival has a reduced budget and is mainly intended for a student audience.
Among the films, I was most impressed by the one about Luigi Lineri, because I had met this artist in person last year, and the excellent documentary about Carlo Zinelli, which is a question of love, for me.

G) Having already experienced other editions, what is the biggest difference between the Italian productions and the last ones?
P) The italian documentaries are very close to me for their frankness, for the scrupulous effort of filmmakers to capture the essential values of Art Brut, and also for the accent they give on the visual component of the message, making an excellent job with the camera.
I believe that here, more than in the other films, is reflected the Italian tradition of neorealism or “a certain realism”, as Pier Paolo Pasolini might have said.

Pavel Konečný was born in 1949 in Holice, near Olomouc (Czech Republic). After graduating, he studied at SVVŠ Palacky University in Olomouc, completing studies in history, philosophy and artistic disciplines. Between 1975 and 1991 he worked as a director and playwright at the Olomouc musical theater, after which he continued in the Cultural Heritage sector in Olomouc, dealing with documentation and information related to the intangible cultural heritage. Since 1971 he has been interested in amateur artistic expressions and is the animator of a collection (about 500 pieces) of Czech and Slovak folk art, Art Brut, Naïve Art, which can be visited at www.outsiderartcz.eu. He is the publisher and organizer of the Olomouc film festival d’art brut (2012, 2013, 2014, 2015, 2016, 2017, 2018). 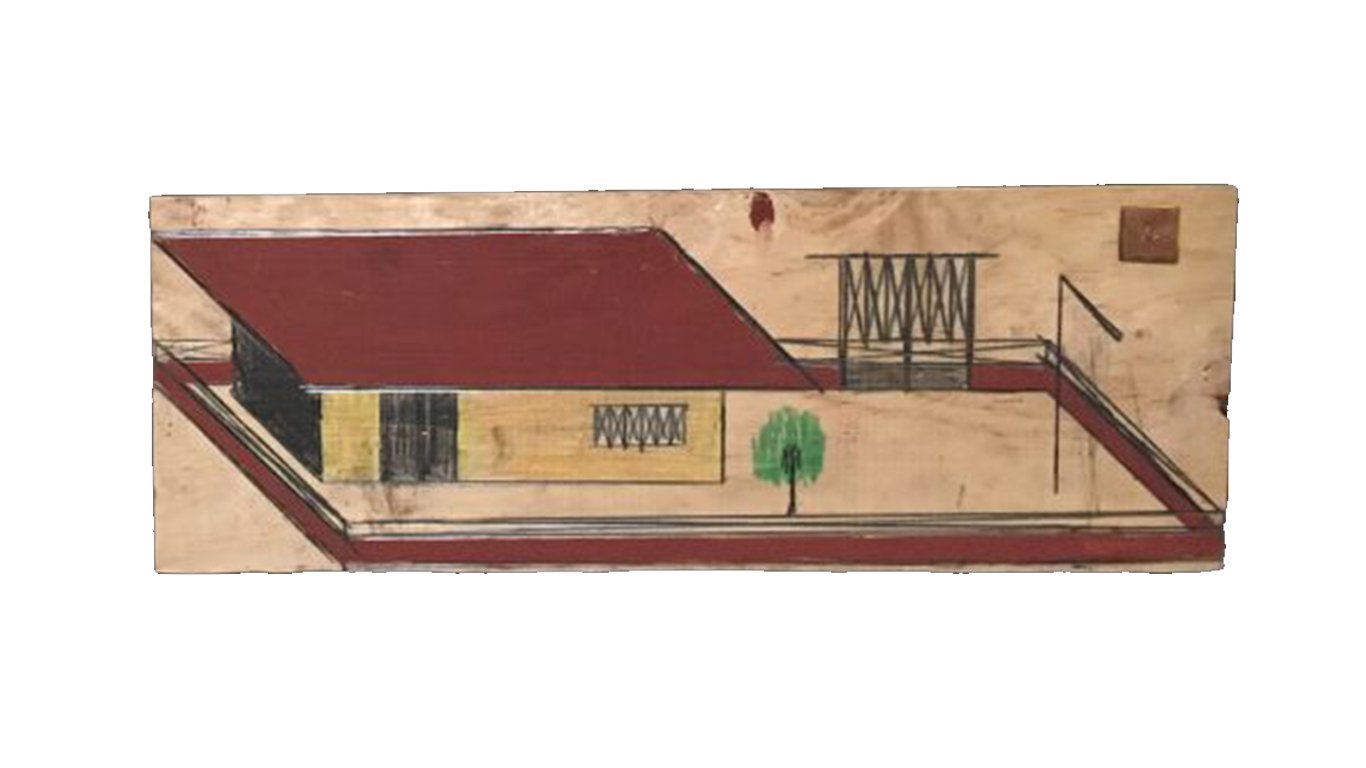 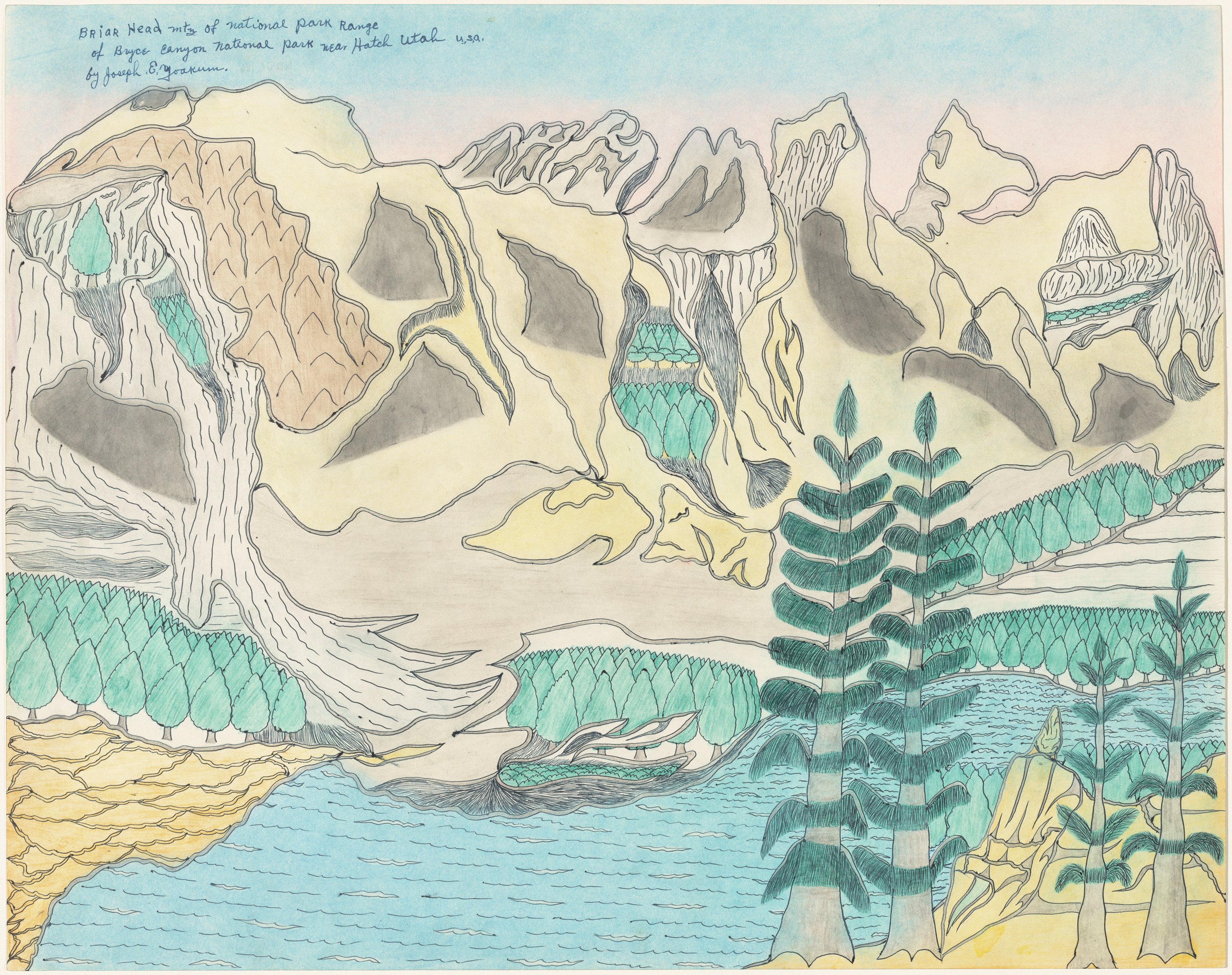 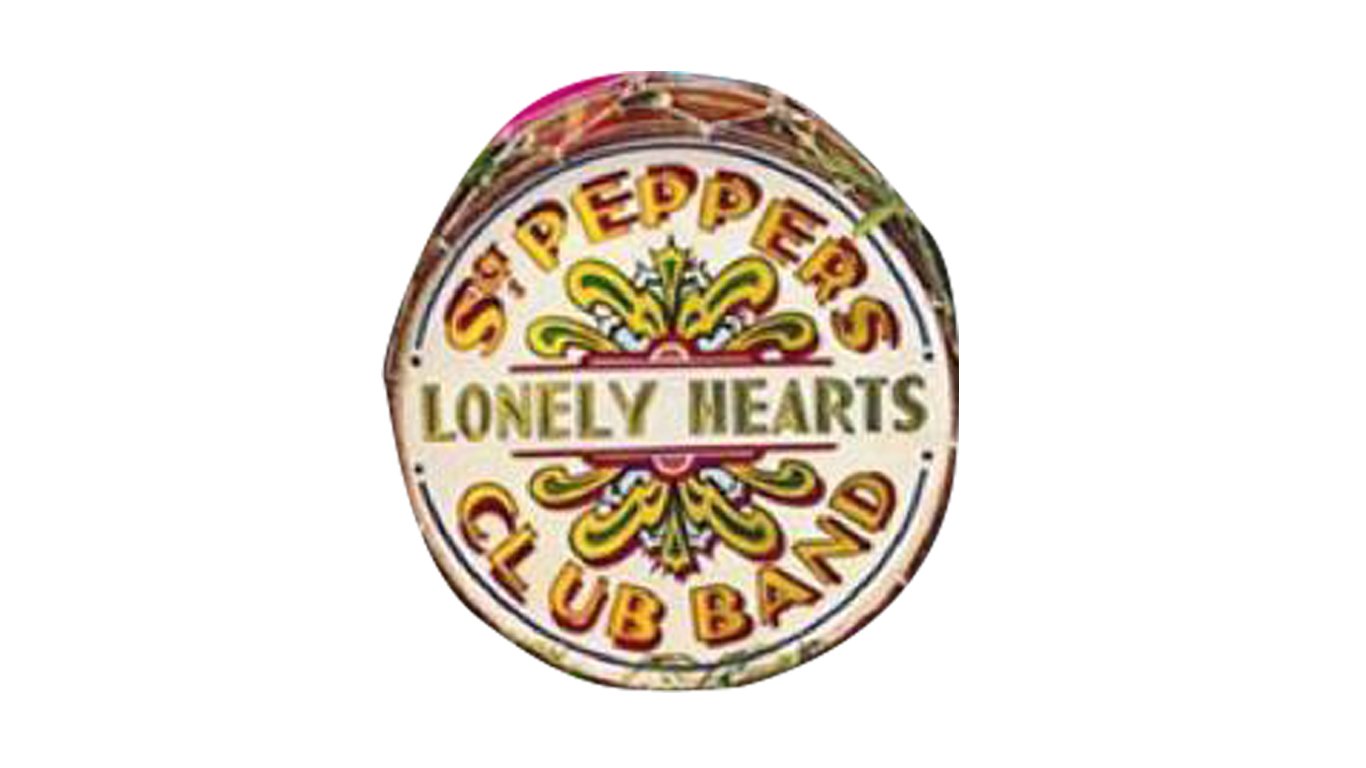